PORTUGUESE GP – JACK SAYS CIAO TO PRAMAC RACING WITH A PODIUM, PECCO AFTER A COLLUSION DID NOT FINISH THE RACE 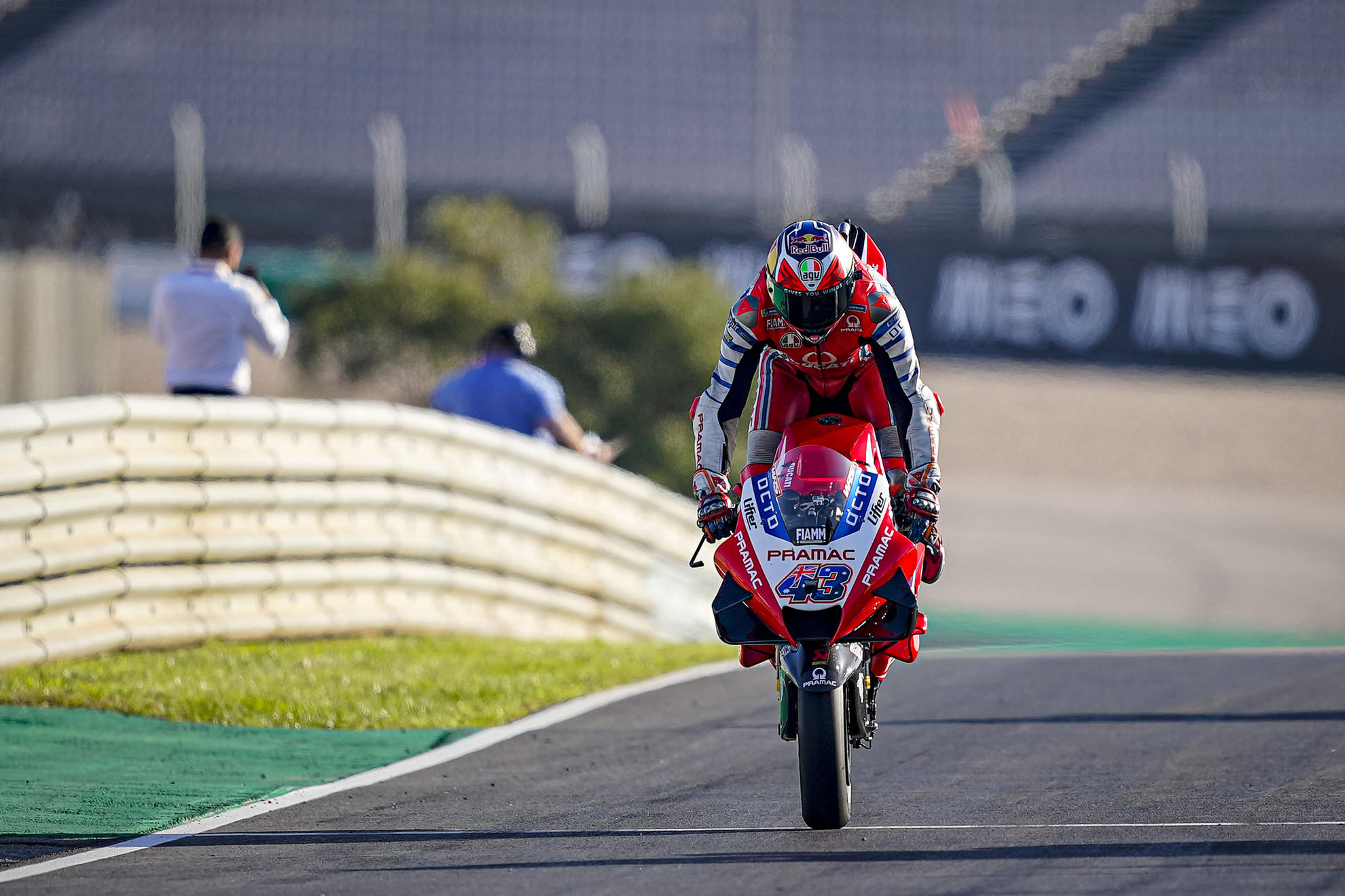 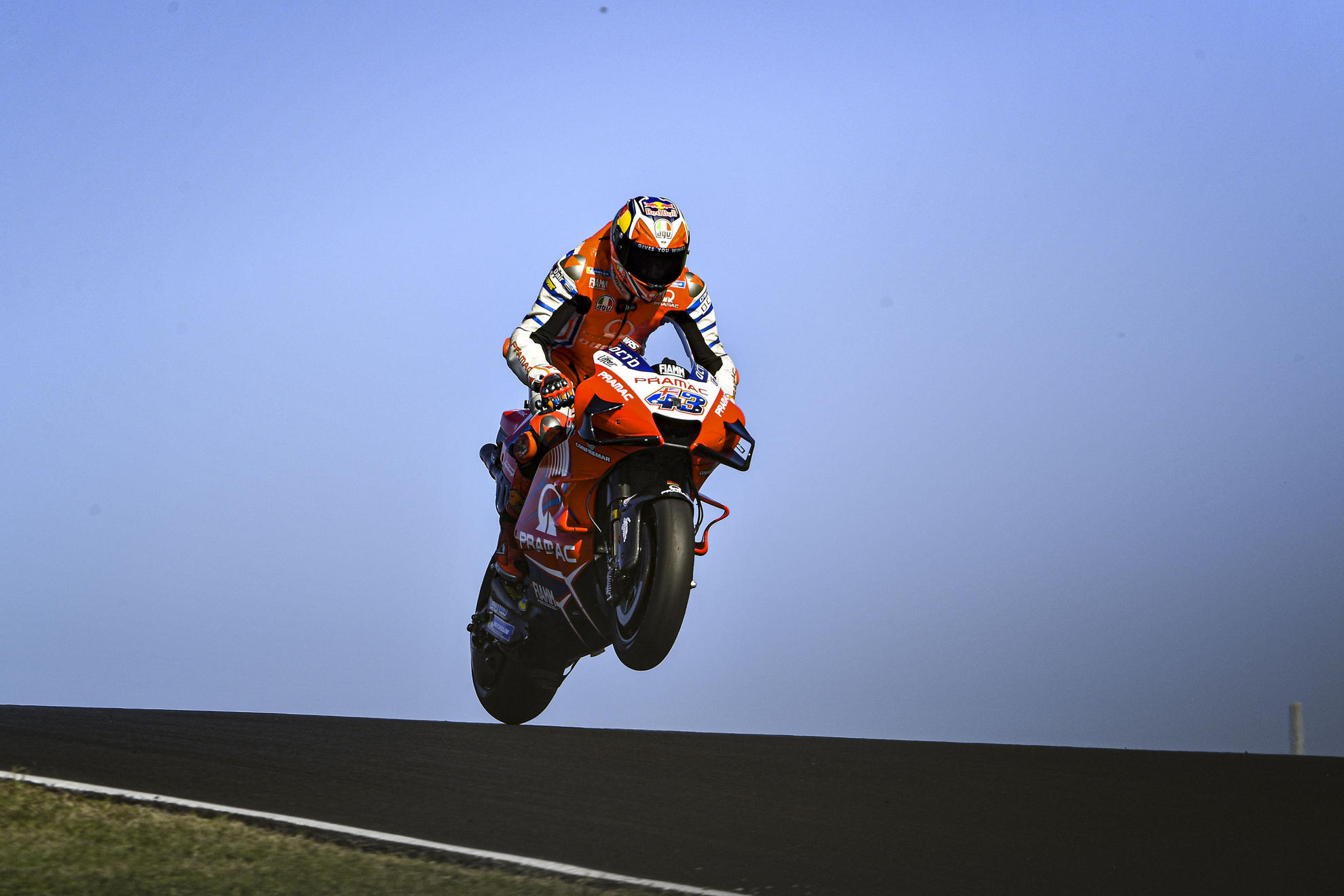 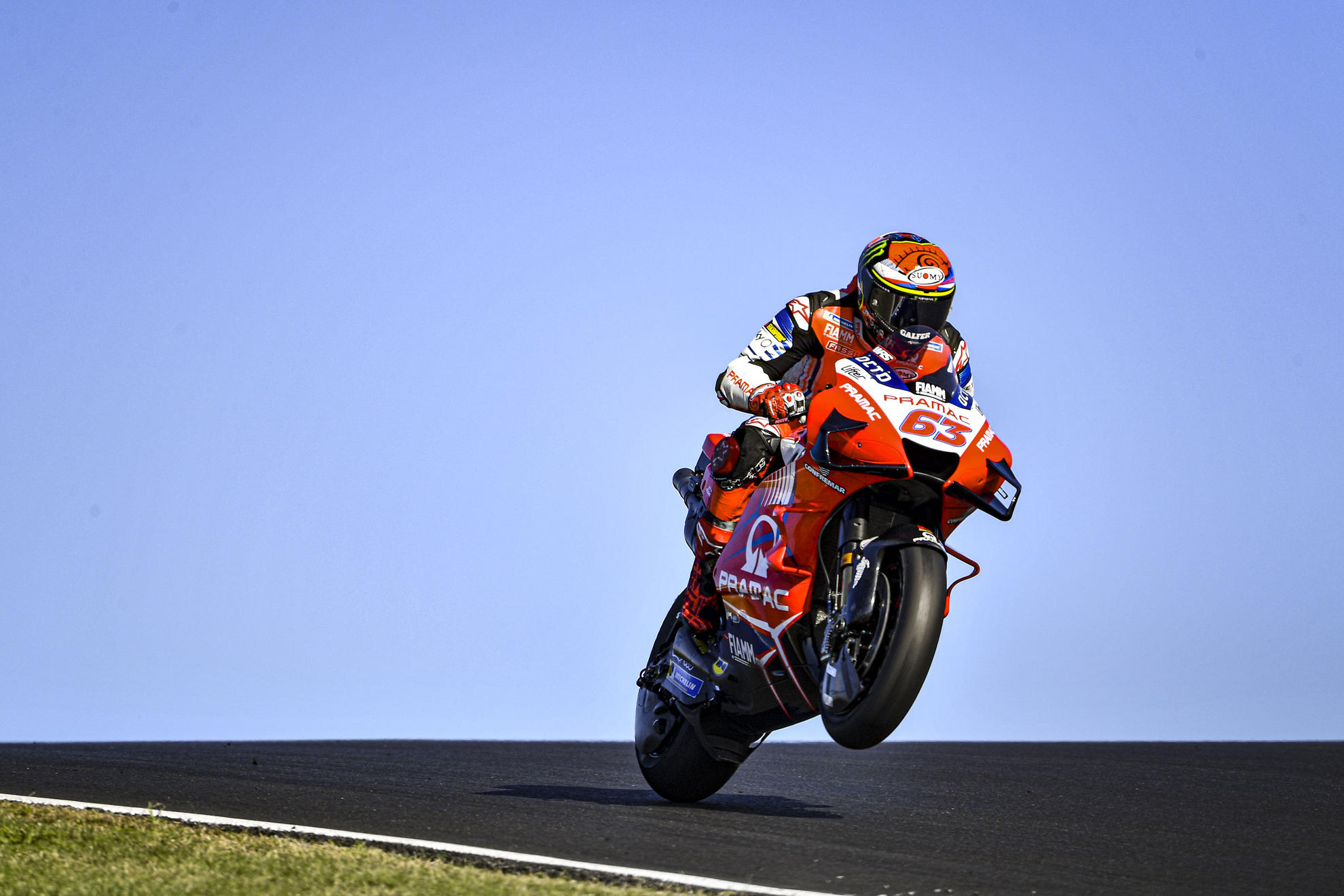 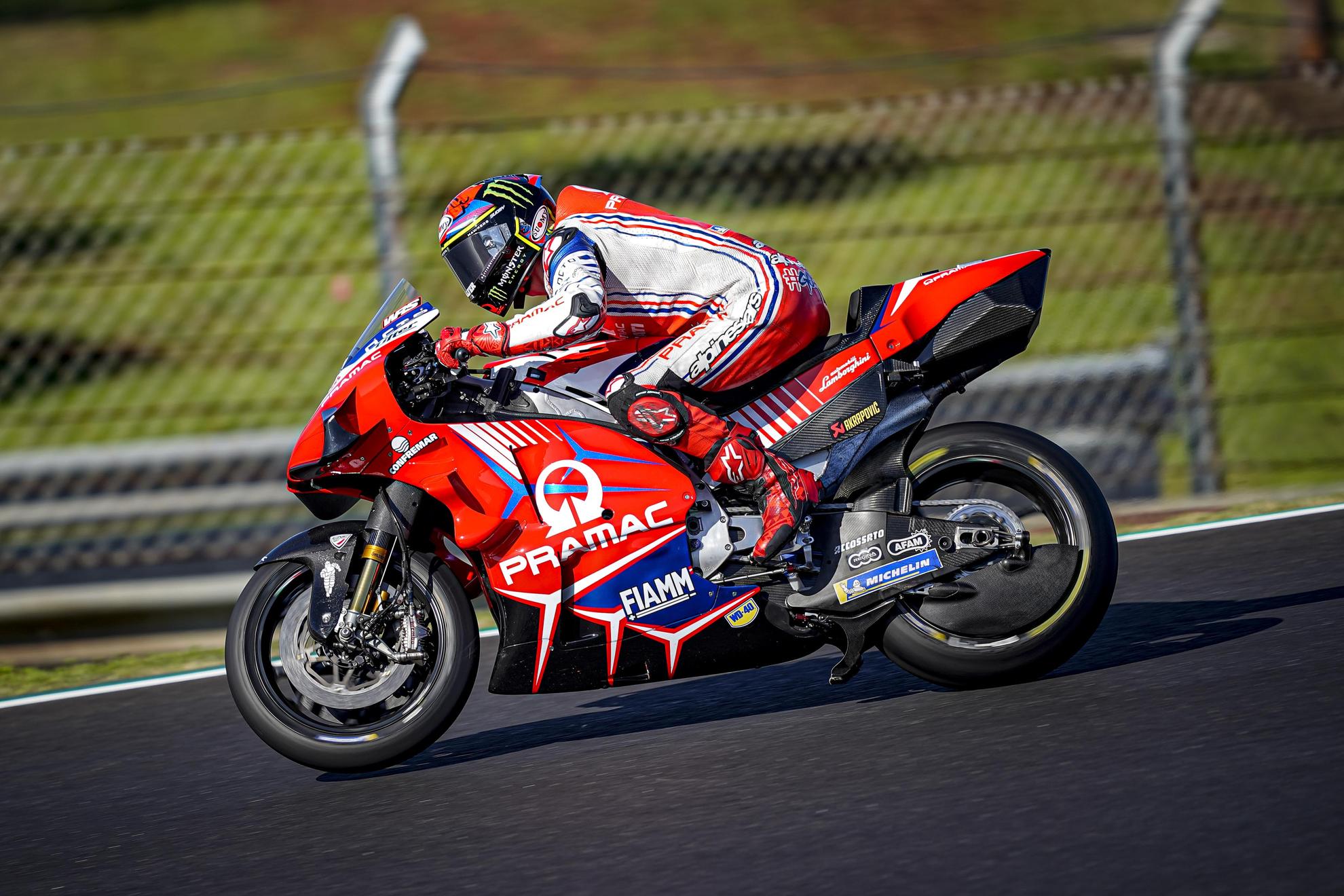 PORTUGUESE GP – JACK SAYS CIAO TO PRAMAC RACING WITH A PODIUM, PECCO AFTER A COLLUSION DID NOT FINISH THE RACE

The 2020 Moto GP Championship ended, which saw Jack Miller take the podium for the last time as the Pramac Racing Team, Pecco Bagnaia due to a collision with Mir during the first lap was forced to retire.
Jack Miller says goodbye to the Pramac Team giving an exciting podium, Jack was in the leading group from start to finish,  he made no mistakes and crossed the finish line in second position after an incredible overtaking on Morbidelli on the last lap.
Pecco Bagnaia, after being unintentionally hit by Mir, suffered severe pain in his right arm that forced him to leave the race at the third corner after the start.
The Pramac Racing team thanks Jack and Pecco for these years spent side by side,
giving them a big break for the new adventure.

Pecco Bagnaia
I didn’t want to finish my last race with Pramac Racing like that but that’s how it was,
It was a complicated year, but together we managed to get through it and we also took satisfaction away from it.
I would like to thank the whole team for the work they have done and for the way they have made me feel over the years, if I have grown as a rider it is surely thanks to them.

Jack Miller
I can never say thank you enough to the Pramac Racing team, for me it was a family,
they made me grow as a rider and as a man.
This podium is for them and for all the work they have done with me.