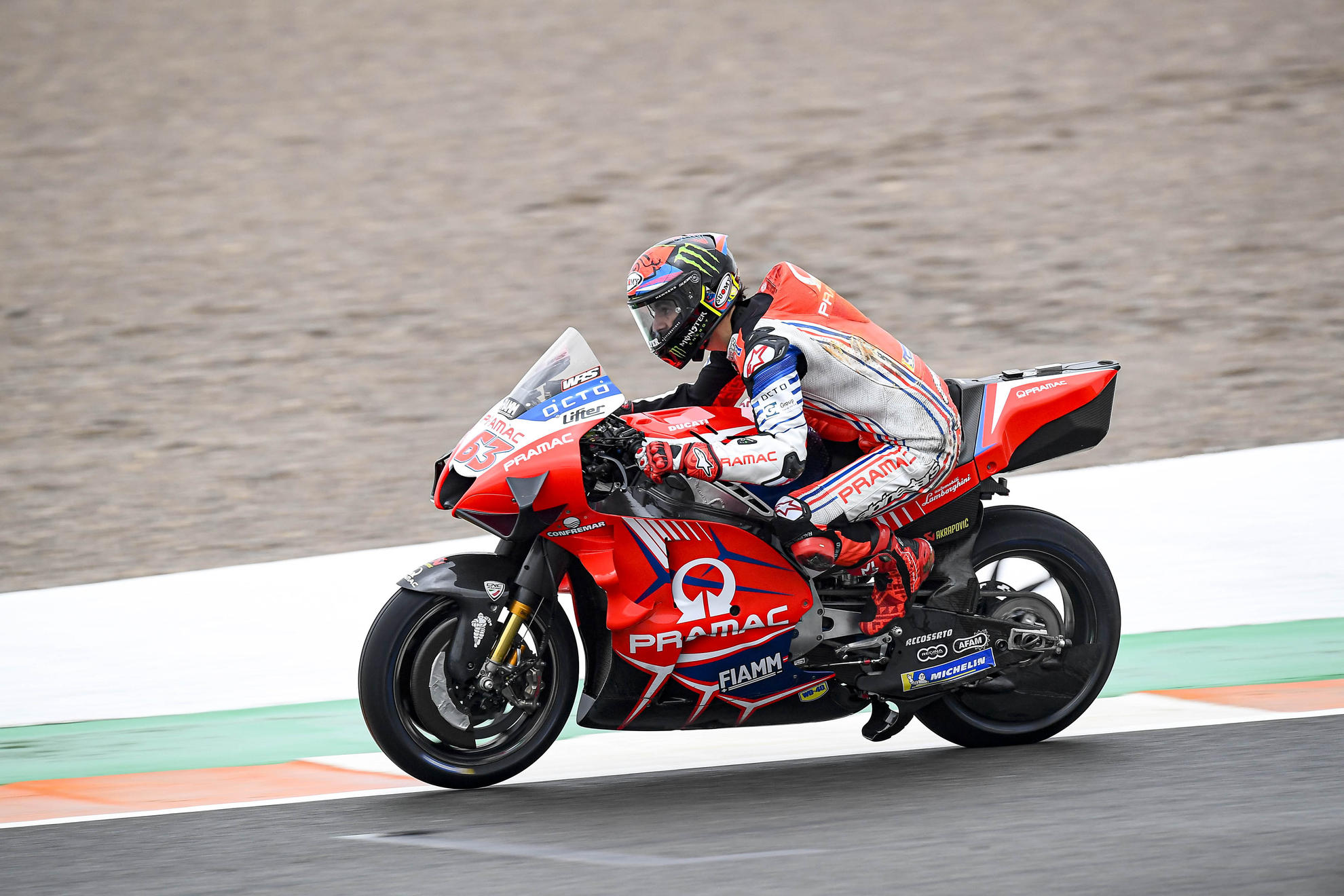 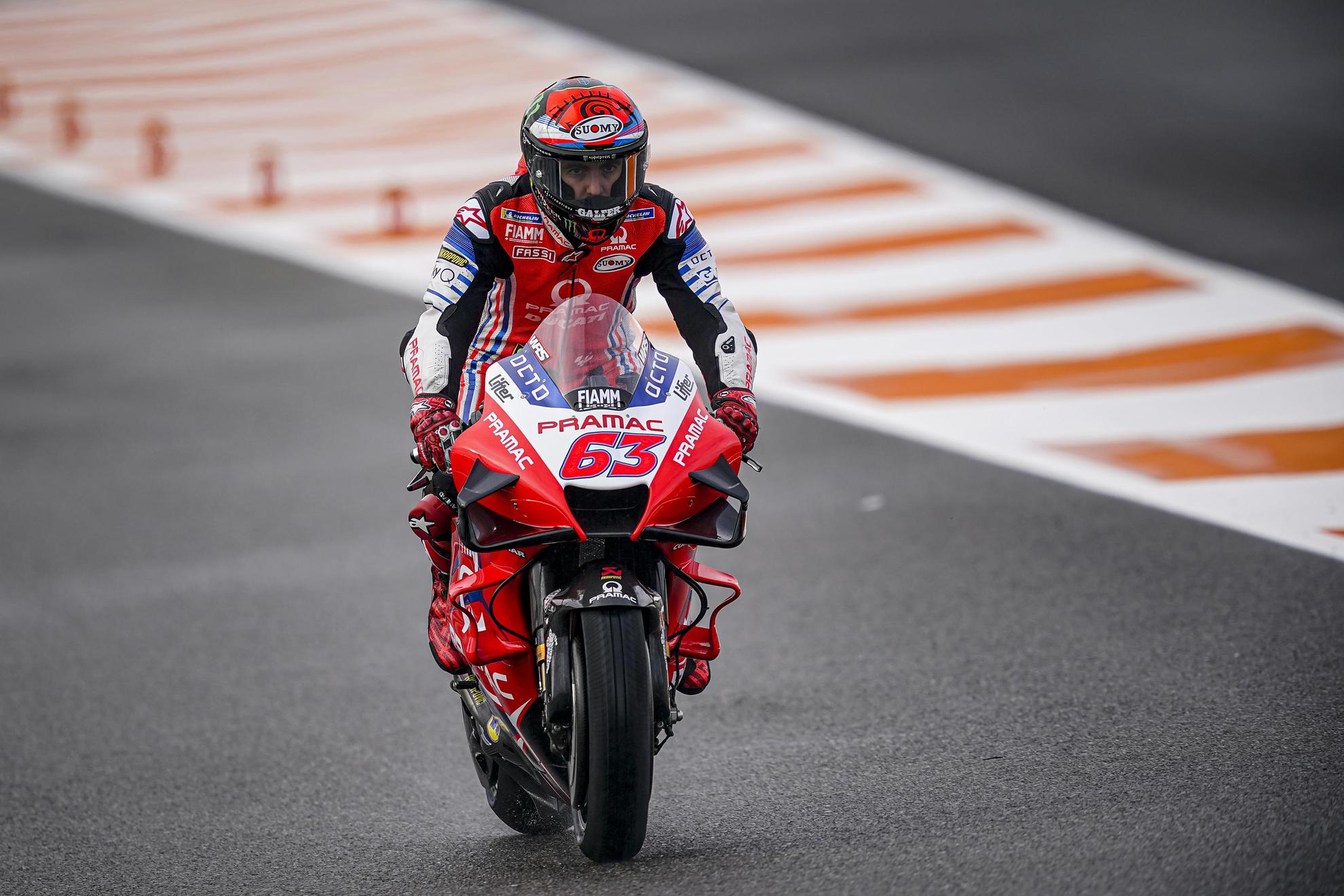 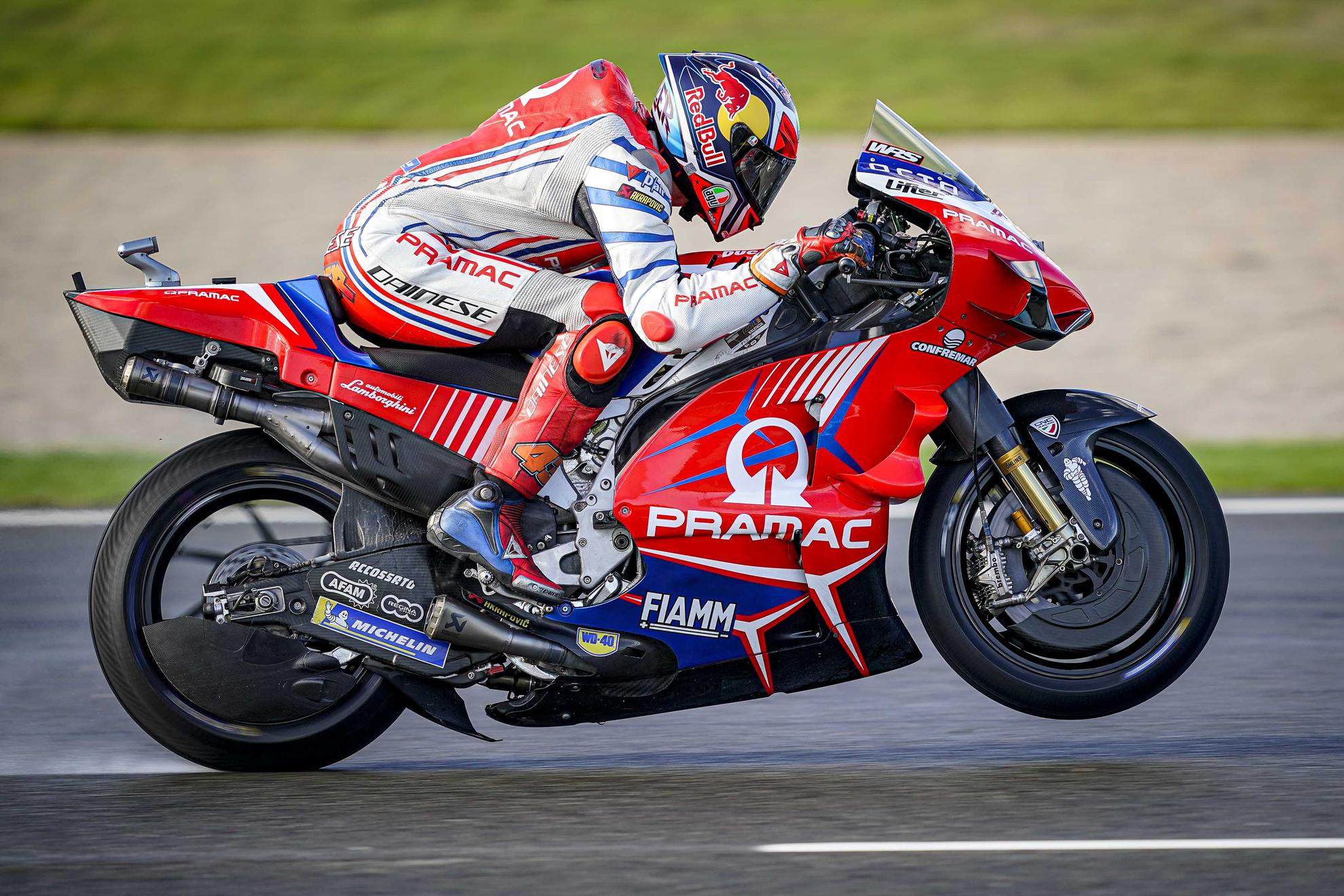 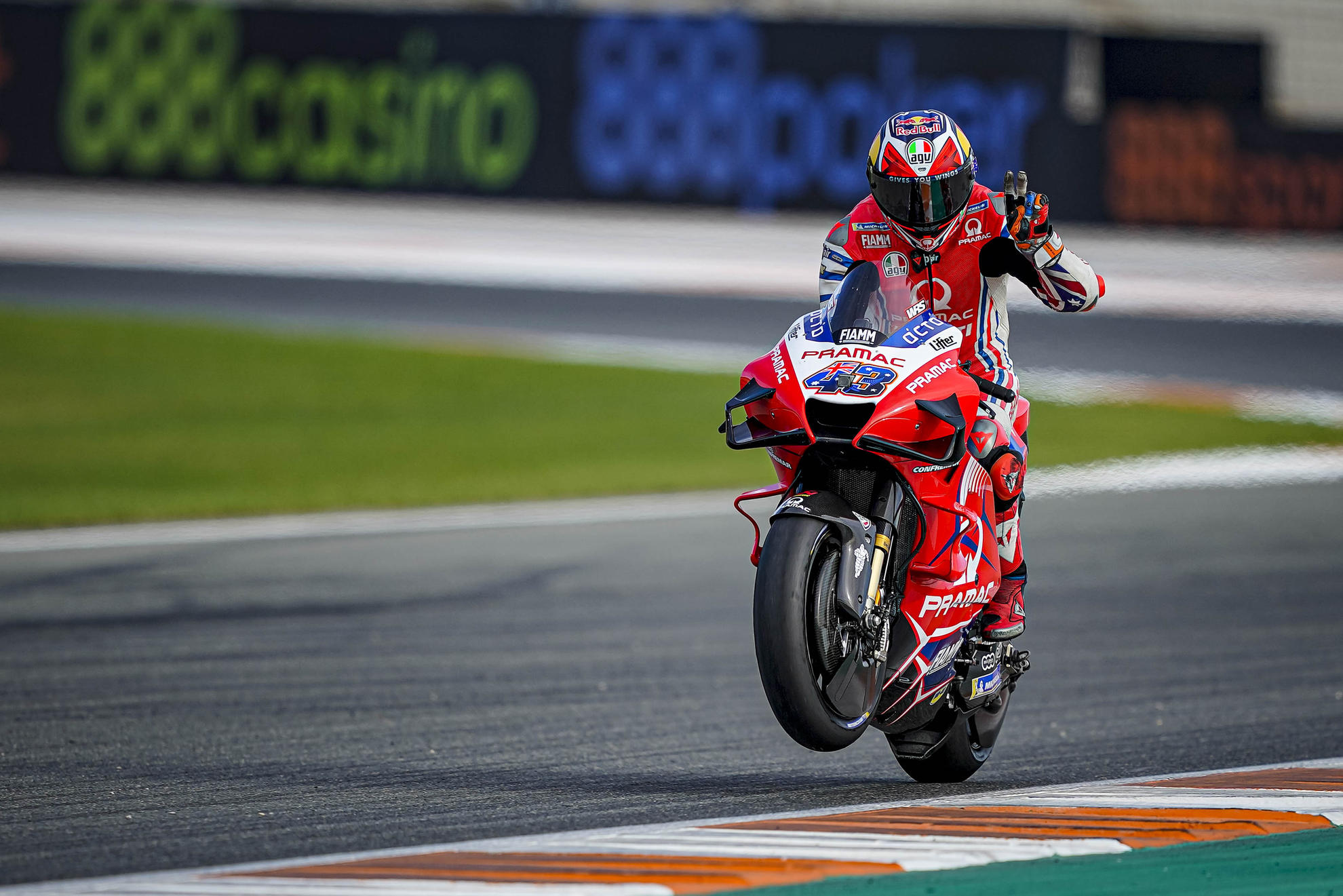 The European GP ended with a good sixth place by Jack Miller,
Pecco Bagnaia was forced to retire after a crash.
Jack Miller closed in sixth place, he did not  have a perfect start and some contacts at the first and second corner made him lose ground and the possibility from the beginning to fight for the podium.
Miller was the protagonist of duels and exciting overtaking,  he had a fast and constant pace, Jack made no mistakes but the gap with the leading group was too much to try to aim for the podium.
Pecco started in a very incisive way, the pace was very fast and immediately recovered 5 positions.
The feeling of the Italian rider was perfect, but shortly after setting the second fastest time on the track he crashed in turn 2 and has to leave the race on lap 5.

Pecco Bagnaia
Too bad because I did a good start, I was going really fast and the feeling with the bike was great.
I made a mistake and I paid for it.
Unfortunately, starting from this far back leads you to push very hard to recover the gap.
My goal will be to try to start as far back as possible for the next race and make the most of the bike’s potential.

Jack Miller
A good race, not what we were hoping for but I don’t want to complain.
Too bad for the start, I lost time, but afterwards I tried to recover and be as aggressive as possible but the podium was impossible at that point.
The pace was good and I felt good, especially in the left turns.
We will try again next week.